Do Cats Get Emotionally Attached To Their Owners?

In the great debate about pets and our love for them, there are normally two main sides.

While some can like both animals, most pick sides and claim that one is better than the other for one of many reasons.

One of the most common generalizations made is that dogs are loving, caring and affectionate beings who are attached to their owners and love them, while cats simply do not care one bit.

They claim that since cats might not be as outwardly excitable towards their owners, that proves they do not get emotionally attached to said owners.

Do cats get emotionally attached to their owners?

Do cats really not get attached to their owners even after years of companionship and care?

The answer is largely inconclusive and there is something to be said for each side.

If you speak to cat owners in person or look at various forums online, you will see a ton of cat owners with stories of their cats growing attached to them over time. Every owner likely has a story about a time (or multiple times) where their cat doesn’t want to leave them alone, will follow them around the house or cuddle and beg them for attention.

This sort of widespread evidence of cats showing emotional attachment is hard to deny. 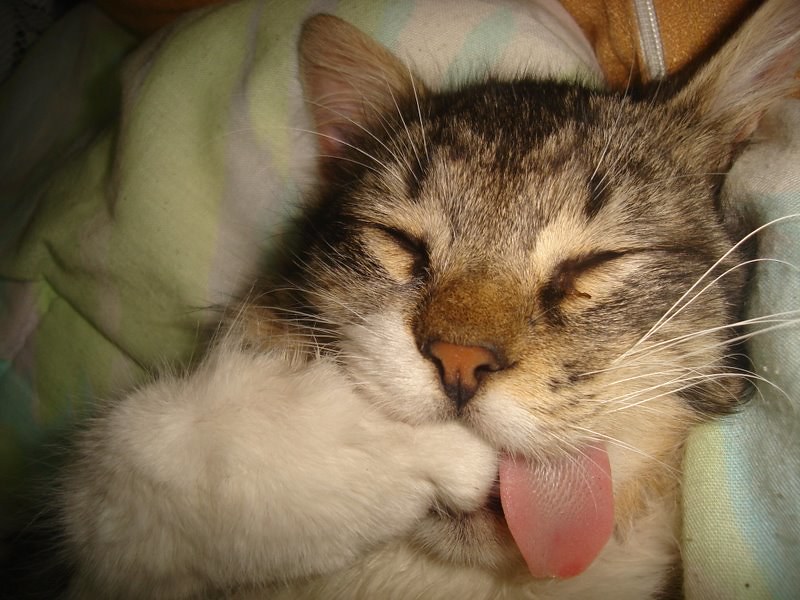 However, there has been a study done by researchers at the University of Lincoln that has come to the conclusion that cats do not need humans to feel protected, and they even prefer to look after themselves.

The study also found no evidence to suggest the bond between a cat and owner is an emotionally attached one, which may be shocking to cat owners everywhere.

However, before you go and get mad at your cat, you can look at these findings in a different way.

Because the cat doesn’t “need” to stay with you, you should actually take it as a compliment that it decides to stick around and be your companion. 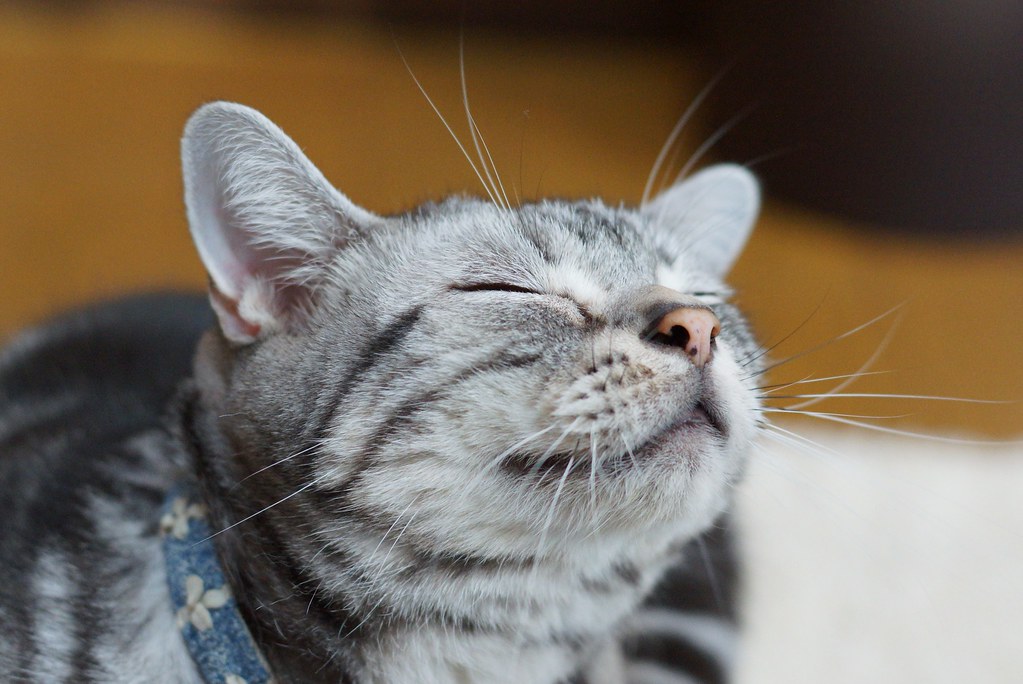 What do you think about this? Do cats get emotionally attached to their people? Let us know in the comments!