5 of the Most Intelligent Cat Breeds in the World 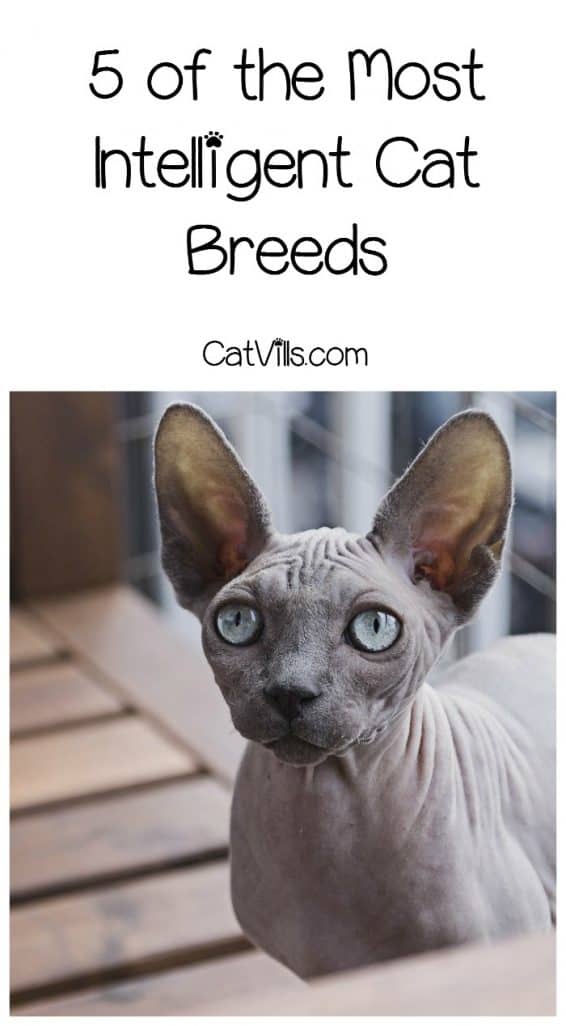 While it’s pretty unlikely that any cat is ever going to land a scholarship to Yale or Harvard, there are some pretty intelligent cat breeds out there!

The smartest cats are usually the ones who are very curious and excellent explorers.

They often use what they learn from their explorations in some really unexpected ways!

Here are some of the most intelligent cat breeds. 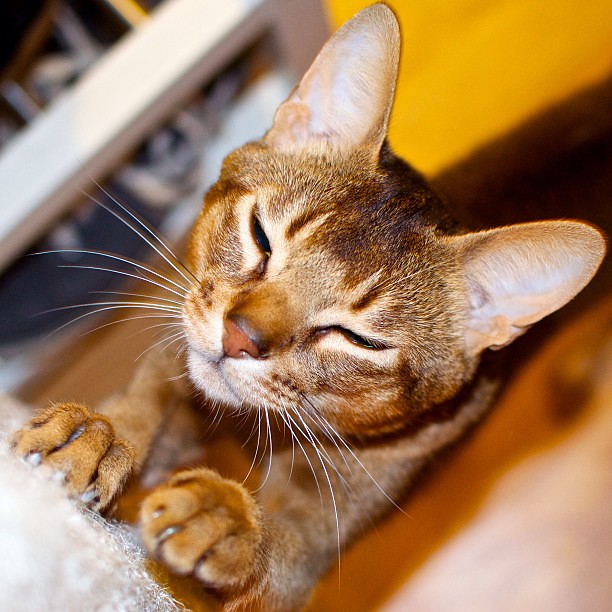 Abyssinian cats are known for being intelligent, athletic and silly. And even though he is named after what used to be called Ethiopia, they are not from Ethiopia at all. In fact, it is believed they originated from some parts of Southeast Asia as well as along the coastline of the Indian Ocean. These cats love getting all the attention, so they do well in households with no other pets. This cat breed is known for watching humans interact and often train their human family to do things their way.

Sphynx cats are a hairless breed of cats. Yes, believe it or not, there are cat breeds that have no hair. However, many cat owners fall in love with all that baldness. This cat breed is known for being smart, warm and funny. These cats originated in 1966 in Toronto, Canada. The hairless feature is actually the result of a natural mutation. 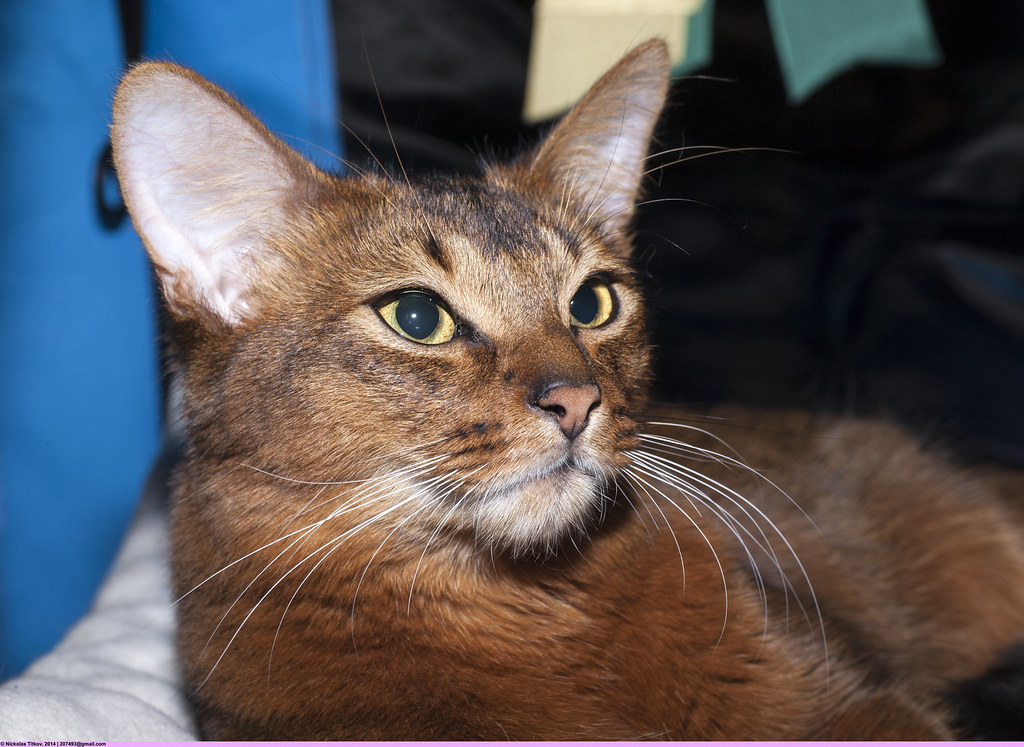 Related: MOST SOUGHT AFTER CAT BREEDS 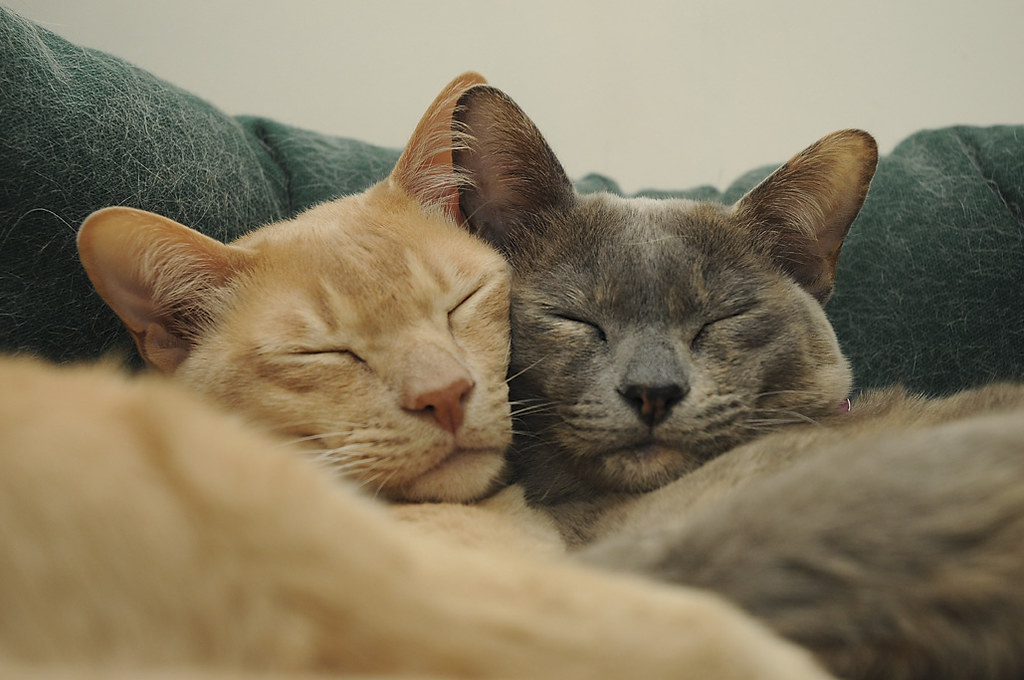 Burmese cats are known to be one of the most sociable cat breeds out there today. This cat breed originated in Southeast Asia, but was bred in the United States. A female cat was brought to the United States in 1930, from Burma and was bred with a Siamese cat, thus creating the Burmese cat. These cats are known for being extremely intelligent, charming and affectionate. 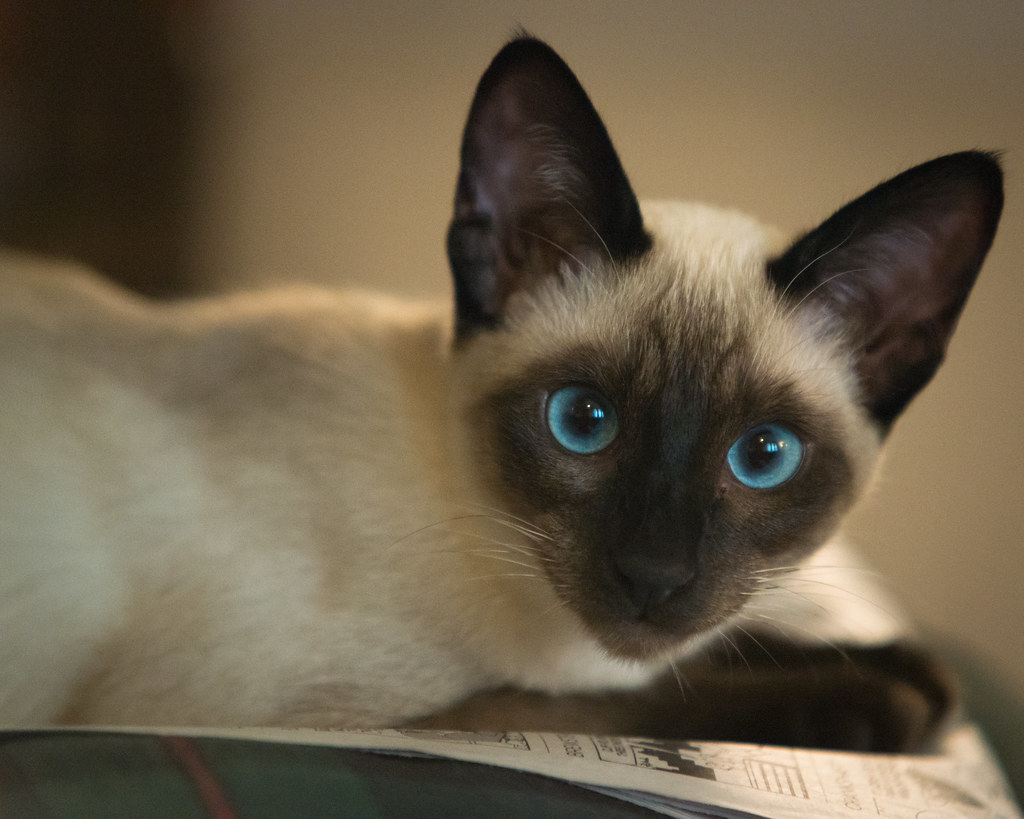 Do you have one of these most intelligent cat breeds? Can you think of any other breeds to add to the list? Share below!

Deanna is a passionate cat lover. She lives with her Chi dog and a ragdoll cat