Will Your Kitty Turn Into a Guard Cat When You’re In Danger?

Is there such a thing as a guard cat?

For example, will your cat spring to action and attack an intruder to protect you?

Is there a specific breed that’s more likely to guard you than others?

Is it possible to train a cat to become a guard cat?

If these questions have been burning through your mind, you’re not alone!

Let’s find out everything we need to know about guard cats!

Anyone that has ever had the pleasure of owning a cat knows that a cat is just a small human stuck in a furry body or a highly intelligent life form that thinks humans are here to serve them.

Not all cats are alike in this way, but you understand what we’re saying.

The question remains, will a cat attack an intruder that threatens their family?

It seems anything is possible if you search around on the internet, you can certainly find some that have, while others that lean more towards the ‘scaredy cat’ stereotype.

So do guard cats actually exist?

I’m going to bottom line this for you really quick: guard cats CAN exist, of course, but for the most part, your cat isn’t going to ward off intruders the way, say, a guard dog would. 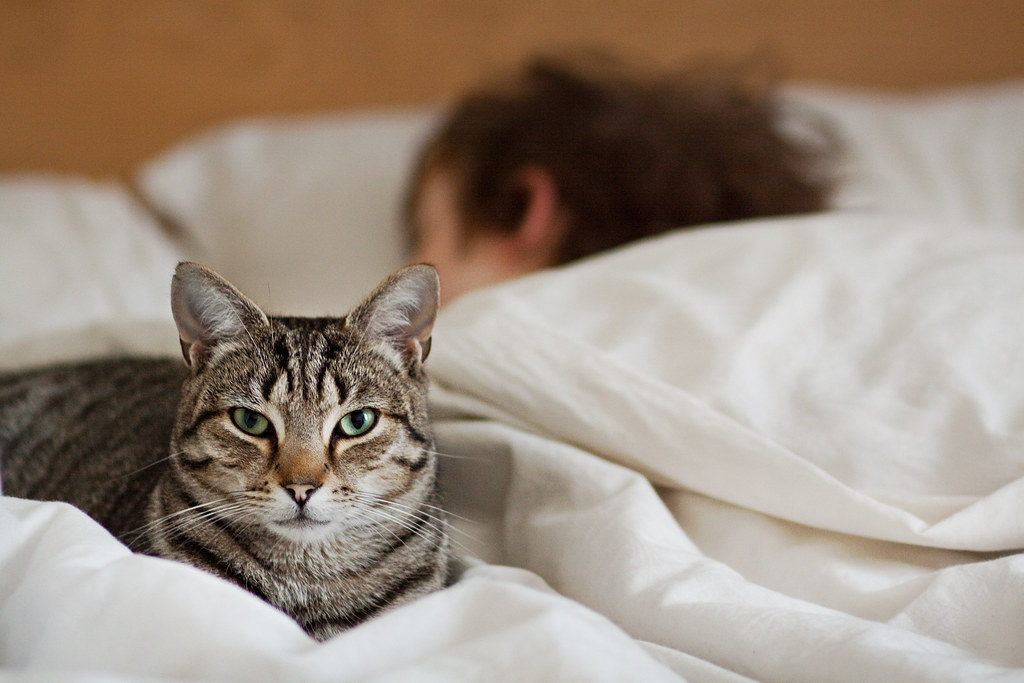 There are plenty of stories out there about cats attacking intruders. They make for great news stories, don’t they?

Even though there is no scientific evidence to prove that a cat can be a guard cat and protect you against an intruder, then again, there’s no scientific proof that they will not either.

It seems to just depend on the cat and their personality. How’s that for a totally vague answer?

Seriously though, just like some dogs defy “guard dog” stereotypes by hiding under the bed at the first sign of danger, some cats defy the “I’m in it for myself” stereotype by going above and beyond to protect their families. 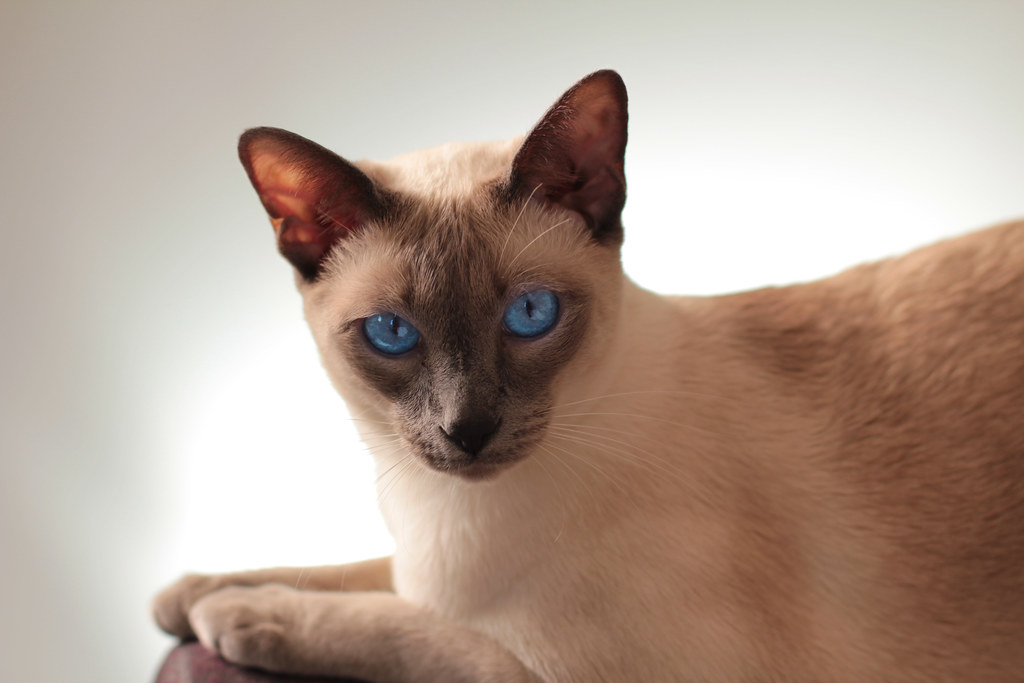 Even though a cat’s natural instinct is to hide, where a dog would bark and raise a fuss, not all cats are the same.

Cats are, by nature, even more territorial than dogs!

So it isn’t out of the question for them to let you know that there’s something or someone that has entered their territory by growling, raising their hackles, or meowing.

They also could very well attack the object or person if they feel threatened or feel that their territory is threatened in anyway, that might include their human pet parent.

Are they protecting you out of love or because they “own” you? Who knows for sure? A cat might, but they’re not going to tell you!

While all cats have the potential to react this way, if you really want a “guard cat,” some breeds are better choices than others.

Honestly, there aren’t really any specific cat breeds that are more likely to guard your house than others.

However, there are a few cat breeds that are like dogs, as well as some that are more easily trained to do different “tricks,” including guarding a house.

Then, there are the breeds that reach the size of a small dog, which definitely has the potential to scare an intruder!

They love children and are pretty well-known for their dog-like mannerisms.

This darling breed loves to greet his people at the door. While that’s not the same thing as guarding the door, it can work to your advantage if you’re trying to train him to howl when strangers enter.

One of my favorite breeds, the Maine Coon can grow up to 25 lbs, making him large enough to startle an intruder.

Being one of the most highly trainable kitties gives him the most potential to learn how to become a guard cat.

Now that we know which cats are more likely to act like guard cats, let’s talk about whether it’s possible to train them to do so.

I searched and searched, and all I found were cruel methods that I’m really hoping were written as a joke.

See, the fact that you’re trying to train your cat to have a negative reaction to an event makes it inherently harder than training them do fun tricks.

Basically, you’re trying to teach them that strangers coming in the house are bad, and the only way to really do that is by making the event unpleasant for them.

Not only is it mean, but it won’t work. Cats learn through positive reinforcement, not punishment.

I know that’s probably not the answer you wanted to hear, but I don’t want to give you false information in regards to guard cat training.

Cats are wonderful companions, cuddly little fur balls, excellent mice catchers, stress relievers, fun, and goofy, and stealthy hunters, but they aren’t the first pet we think of when searching for a protector.

Unless we’re looking for a pet to protect our homes from mice, squirrels, birds, or any other small animals.

This is what they are known for, and most cats still hold true to their natural hunting abilities.

Has your cat turned guard cat to protect what is his or hers? Let us know in the comments, we’d love to hear your stories.