4 Ways to Answer the Question Are Cats Intelligent?

I came across this question recently in a forum, and there was a lot of sage wisdom in the responses.

The general consensus was that the question is hard to answer because of the nebulous nature of the word “intelligence.”

With humans, we even look at intelligence from several different viewpoints – “book smarts,” “street smarts,” and emotional intelligence.

So, to answer the question, “Are cats intelligent?” let’s do the same!

Related: Smarty Cats: What Brilliant Acts Are Cats Capable Of?

“Are cats intelligent?” 4 Approaches to the Question

Studies on animal intelligence often focus on memory as a marker, and dogs have already shown that they are capable of episodic memory – the ability to recall specific events, people, and things that occurred at specific moments and places.

A study recently published in Behavioural Processes concluded that cats, too, exhibit episodic memory. They were able to recall after 15 minutes which bowl of food they’d eaten out of and which they had not. 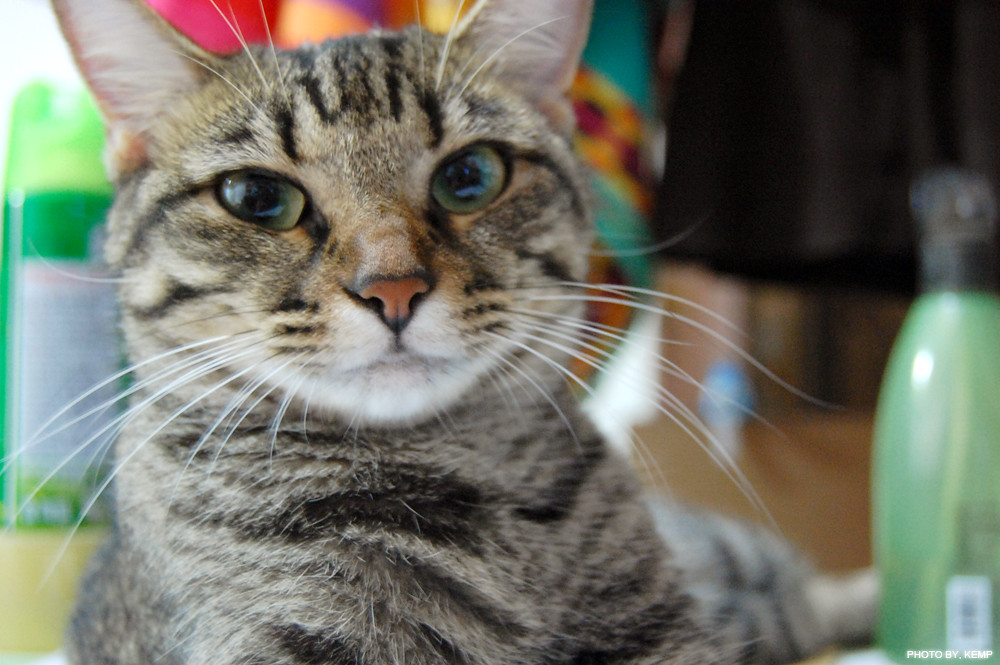 Maze studies are not unusual to test an animal’s cognitive function, and one that was done back in 2013 with a T-maze focused on cats’ ability to learn the maze with a food reward.

The subject cats were capable of learning the maze and moving through it relatively quickly to get to their reward.

These results also exhibit that many cats’ motivation is high.

Think about motivation and intelligence in humans – we often seem to think that the two go hand-in-hand. So why not the same for cats? “Emotional intelligence” is a buzz phrase that references a person’s ability to manage their own emotions and those around them.

Humans are able to read other people’s moods and empathize with those emotions. While cats don’t appear to be able to get as far as empathy, a study published in Animal Cognition does indicate that cats are able to read moods.

When the cats’ owners were smiling, the cats exhibited positive behaviors like purring and rubbing, whereas the owners’ frowning caused the opposite effect in the cats. Most cat owners would probably agree wholeheartedly with the findings of this study! 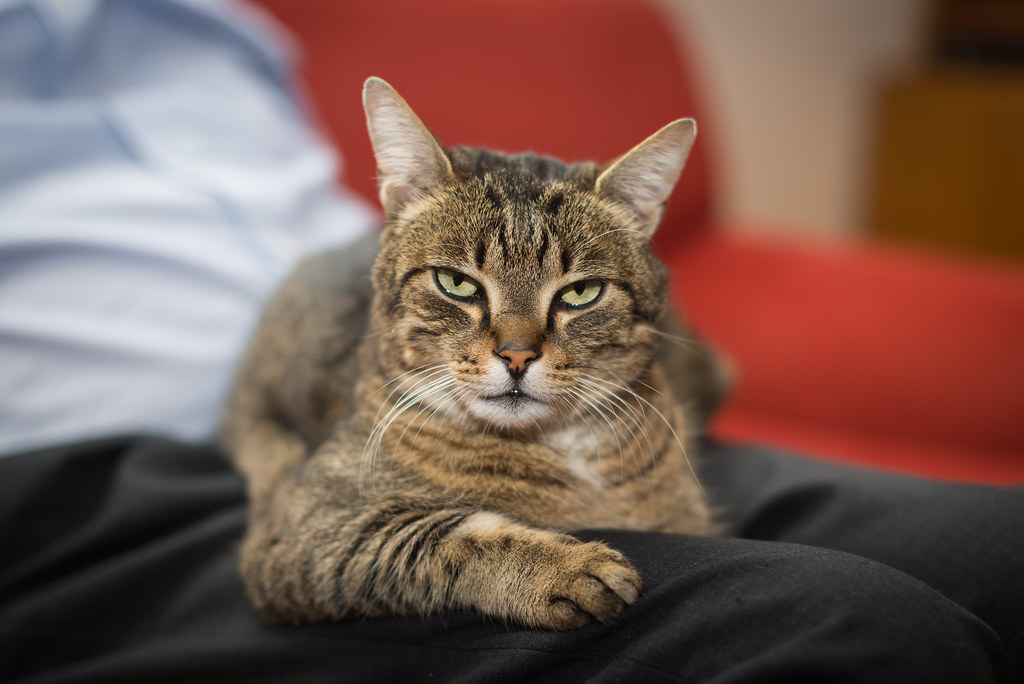 What can be challenging with cats is that their independent nature sometimes makes them appear aloof. It can be hard to figure out what a cat is capable of when he simply doesn’t wish to participate! To some extent, though, I think a cat’s self-sufficiency also is an indicator of intelligence.

In these different areas, it definitely appears that cats, as a species, are intelligent.

What do you think? Are cats intelligent? Tell us some of the signs of brilliance your kitty has shown. We’d love to hear your stories!