150 Absolutely Adorable Black Cat Names (For your Bombay Kitty too)

We came up with 150 ideas just for you, split between males and females.

However, there is only one breed that only features a black coat exclusively. Do you know what it is?

Whether you’re the parent of a Bombay or one of the other black-coated kitties, here are some cute names for your black cat or kitten. 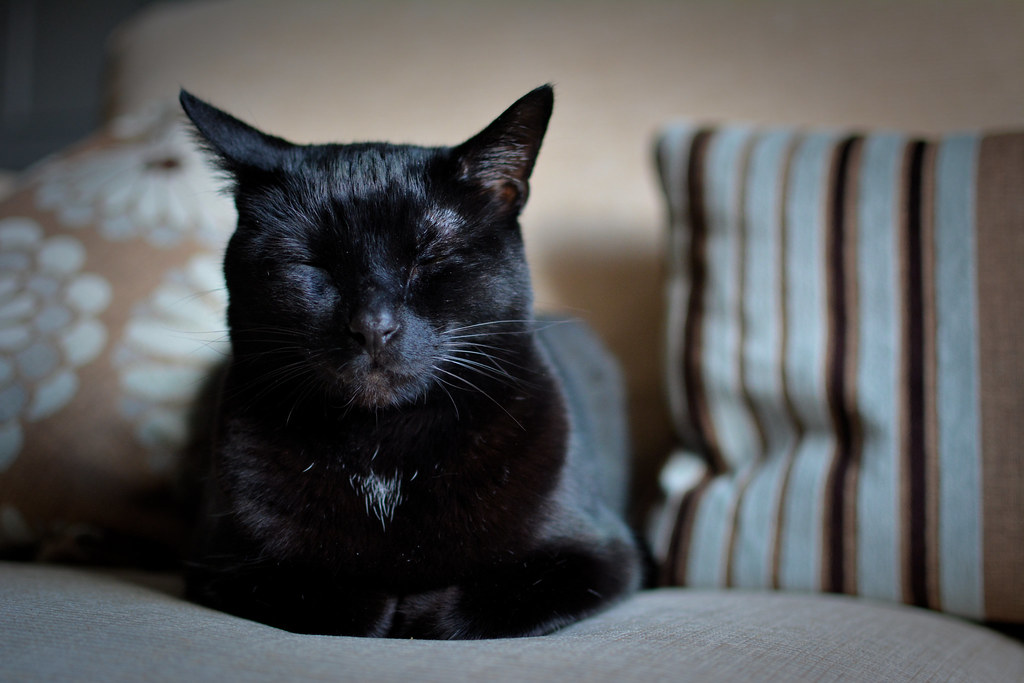 Do you have any other favorite black cat names? Share below!