Choosing space cat names for you kitties may be the coolest choice of all, especially for astronomy and astrology buffs!

If you need help getting inspired, we’ve got you covered!

In this list you will find some very unique names for your little star (pun intended)!

You may also love these: 90 Beautifully Exotic Cat Names for Boys & Girls

From this list for boys, I really love Phoenix for a rescue cat that has proverbially risen from the ashes and gotten a new lease on life!

Of course, maybe you want an astrology cat name for your little girl too. 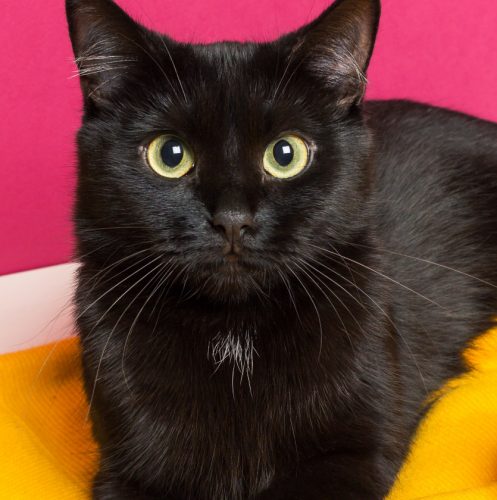 From the female space cat names, I really love Nebula! Maybe because I’m a Guardians of the Galaxy fan.

Phoebe is a cute idea, too, especially if you loved Charmed!

Now you have everything you need and you can choose of one these incredible astronomy cat names for your adorable cat!

What are your favorite space cat names? Share below!