Wondering about the best cat breeds for children? Honestly, just about any type of cat can bond with your kids!

Granted, some have a reputation for being more kid-friendly, and we’re going to share those with you.

First, though, I do want to say that whether or not your kids and cats click depend entirely on both the cat’s and your child’s personality.

If you have a mellow cat and a mellow kid, they’ll likely bond pretty easily. On the flip side, a skitzy kitty and a rambunctious tot may take a bit more time to form that friendship. That said, here are a few of the overall best cat breeds for children. 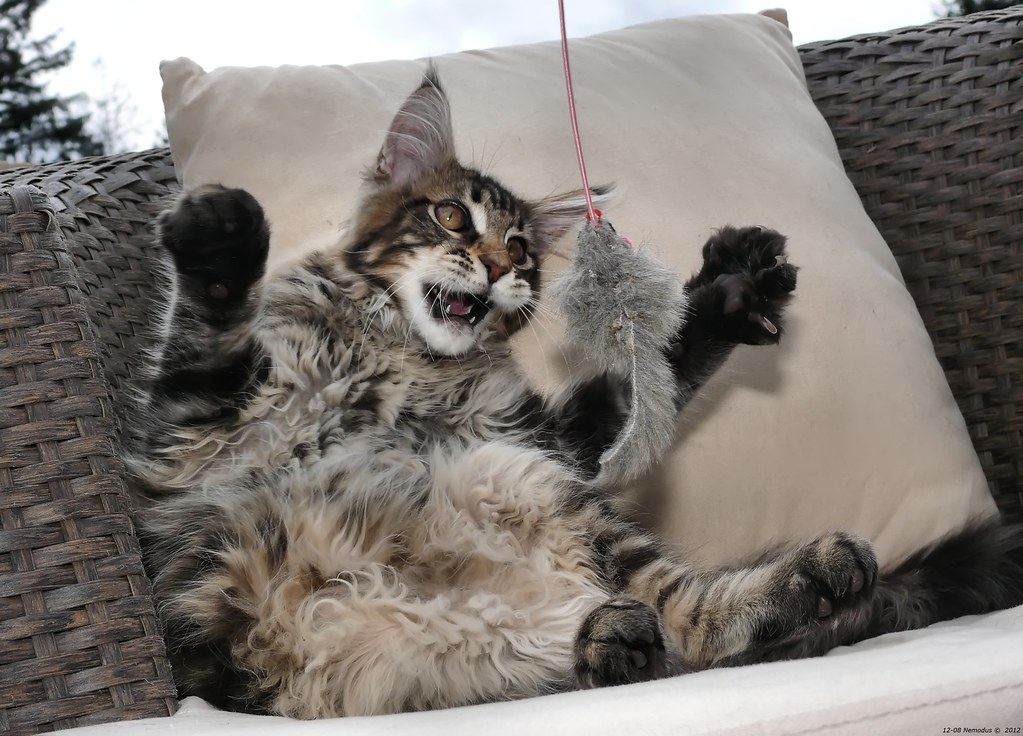 Maine Coon cats are nothing but big, fluffy, teddy bears. Well, in cat form anyways. And contrary to popular belief, these cats are not called Maine Coon because they are a cross between a cat and a racoon. They are indeed the state cat of Maine though. They are great with kids, loving their attention and following them around to check out what they are doing. 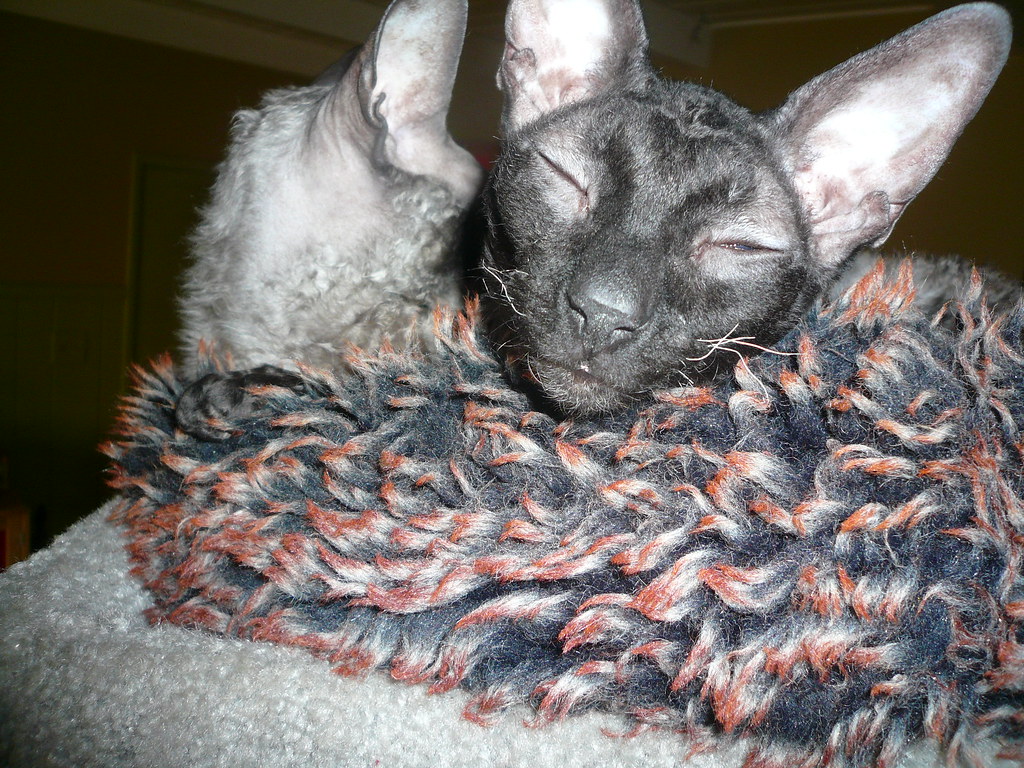 The first noted Cornish Rex cat appeared in Cornwall, England in 1950. This cat breed was named so because their fur resembles the fur of a Rex rabbit. Cornish Rex cats love to play and are extremely active. Because of their outgoing and playful nature, these cats do well with children, as well as other cats and dogs.

Bengal cats feature the look of an exotic cat, without the dangers associated with them. These cats stand out from the rest because of their marbled or spotted fur colors. The Bengal cat breed came about when domestic shorthaired cats were bred with Asian Leopard cats. Bengal cats are always on the move, love to play in water and enjoys playing fetch, just like a dog. This cat breed does well with children because of the fact they love getting attention. 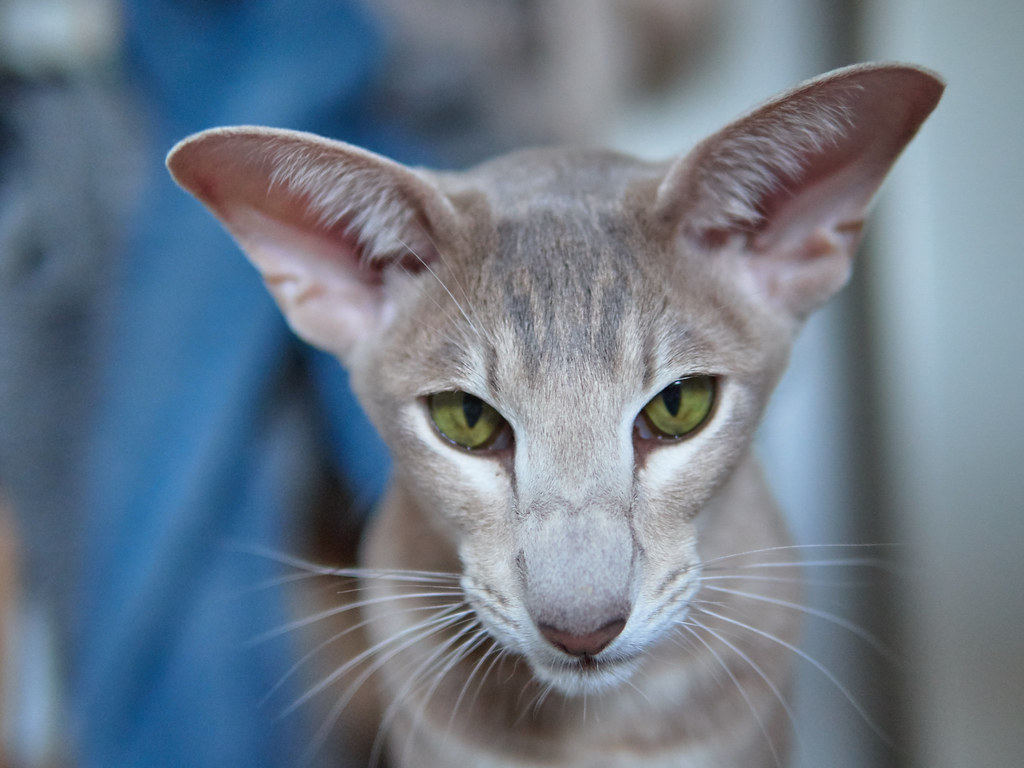 Oriental Shorthair cats are naturally athletic. They are the 10th most popular cat breed that is recognized by the Cat Fanciers Association. This cat breed is passionate and loyal to the humans in their life, including children. Oriental Shorthair cats get attached to their human family rather easily. These cats love to be entertained, are very chatty and incredibly smart. 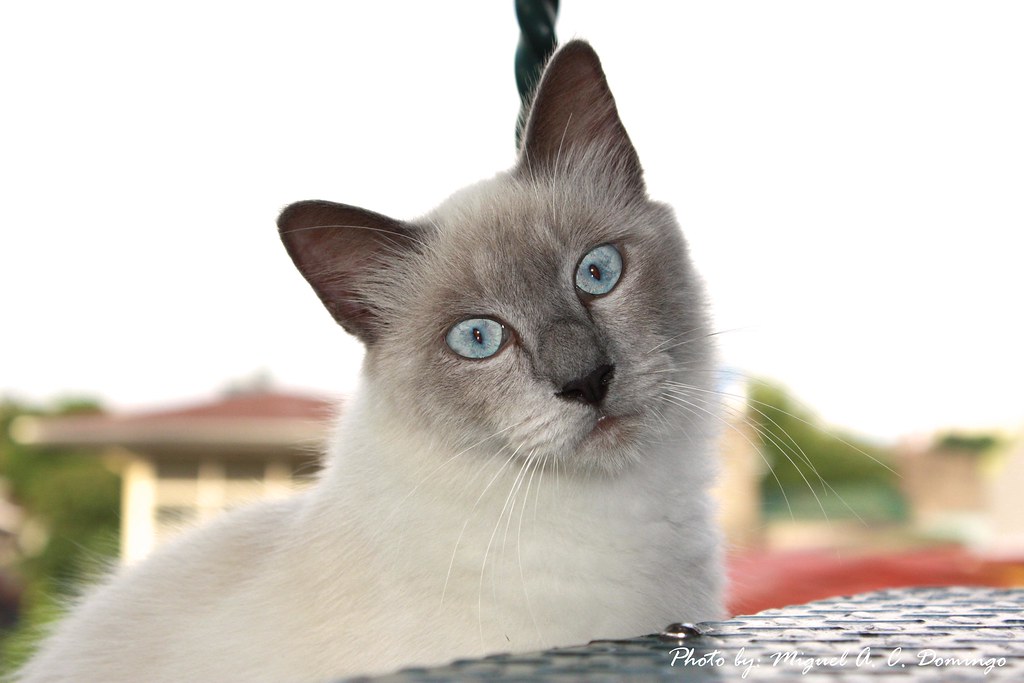 Birman cats are sometimes referred to as the Sacred Cat of Burma. These cats came about in 1919 in France. These cats are easily identified by their four white feet, which looks like they are wearing gloves on their feet. Birman cats are affectionate, calm and loyal. They love nothing more than to spend time with their human family. While they are not the most active cat breed around, they do very well in households that have children.

Do you have a kitty that you think should be on the list of best cat breeds for children? Share below!