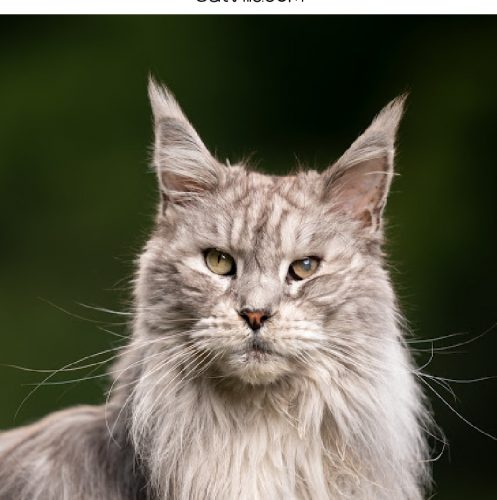 Are you looking for Maine coon cat names for your new friend?

No problem, we’ve got you covered!

We came up with 100 brilliant ideas for one of the largest cat breeds!

Read below to find the perfect one!

From powerful names around the globe to actual places in Maine that make great ideas, we think you’ll find the perfect moniker for your XL boy below!

Out of all these Maine Coon cat names, I really love those inspired by the state itself.

Unity is beautiful for either a boy or a girl. Kittery is also pretty darn perfect. What do you think?

Your turn! What are your favorite Maine coon cat names? Share below!